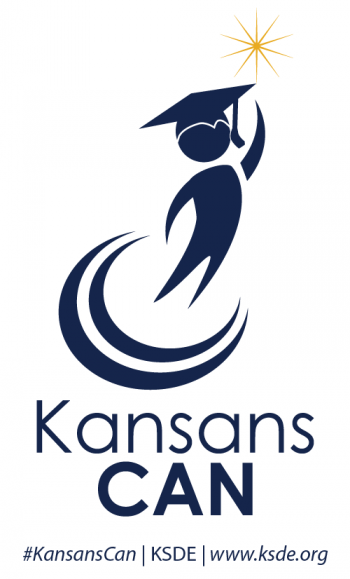 The Kansas State Department of Education (KSDE) announced Tuesday, April 17, that Andover Public Schools is one of 19 school districts from across the state selected to take part in Gemini II: The Space Walk Begins, which is the next round of the Kansans Can School Redesign Project.

KSDE in February 2018 began accepting applications for the Gemini II Project, and the districts were announced April 17 during the Kansas State Board of Education meeting.

In support of Kansas’ vision for education, KSDE launched the Kansans Can School Redesign Project in August 2017. Twenty-nine Kansas school districts applied for the project. Seven districts — each one representing one of the Mercury 7 astronauts — were selected. Remaining applicants had the opportunity to participate in the Gemini I Project.

“We are excited to be selected as part of the Gemini II project,” said Brett White, superintendent of Andover Public Schools. “Our educators are proud to be at the forefront of school excellence, and we look forward to helping shape education in Kansas for generations to come.”

All districts that applied for the Kansans Can School Redesign Project had to agree to redesign at least one elementary and one secondary school around the five outcomes established by the Kansas State Board of Education, the five elements identified as defining a successful high school graduate, and what Kansans said they want schools to provide students. They also had to have approval by their local school board with a public vote, faculty support with a vote of 80 percent, and support from KNEA or other professional organization.

Andover Public Schools plans to launch a new school redesign in the 2019-2020 school year and will serve as a future demonstration site for other districts in Kansas to study, learn from and visit.

Learn more about the Kansans Can School Redesign Project.