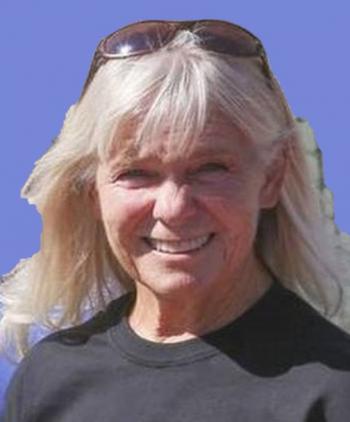 Congratulations to Janet Glaser, girls tennis coach at Andover Central High! She was named the National Girls Tennis Coach of the Year by the National Federation of High Schools (NFHS). Glaser was nominated by the Kansas chapter of NFHS based on her career coaching record, community service, involvement in her profession at the local, state and national levels and philosophy of athletics.

This award designates Glaser among the most elite coaches in the country, as well as the state and sectional coach of the year for girls tennis.