Bond update: What you might have missed over the summer

What a busy summer of progress on our bond-related construction projects!

The district now has guaranteed maximum prices bid for 98 percent of the $188 million in bond projects voters approved in May 2017. The district still has 30 percent of the contingency funds it set aside at the beginning of the projects.

Here’s a recap of what you might have missed over the summer: 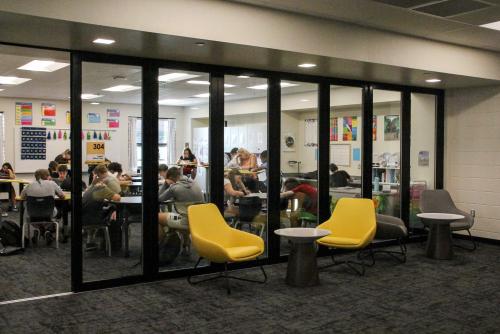 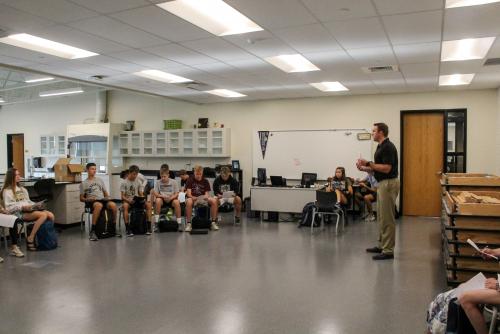 Athletic improvements: The new locker room/concession stand at District Stadium are nearing completion and will be ready for football season. Demolition of the existing locker room structure will happen after AHS is complete, because Stadium Bakery will move to the new school. Meanwhile, crews spent much of the summer preparing the site for the new stadium to serve ACHS and ACMS, as well as the district-wide tennis stadium. Also, work on the middle school tracks should be done in the next few weeks.